Spotting scopes are used anytime you need more magnification than a binocular provides. Spotting scopes are widely used for birding, and viewing landscape, wildlife, ships and other distant objects, and they can also be used to some astronomy. Last, but not least, spotting scopes are also used to take long-distance pictures with a variety of cameras. 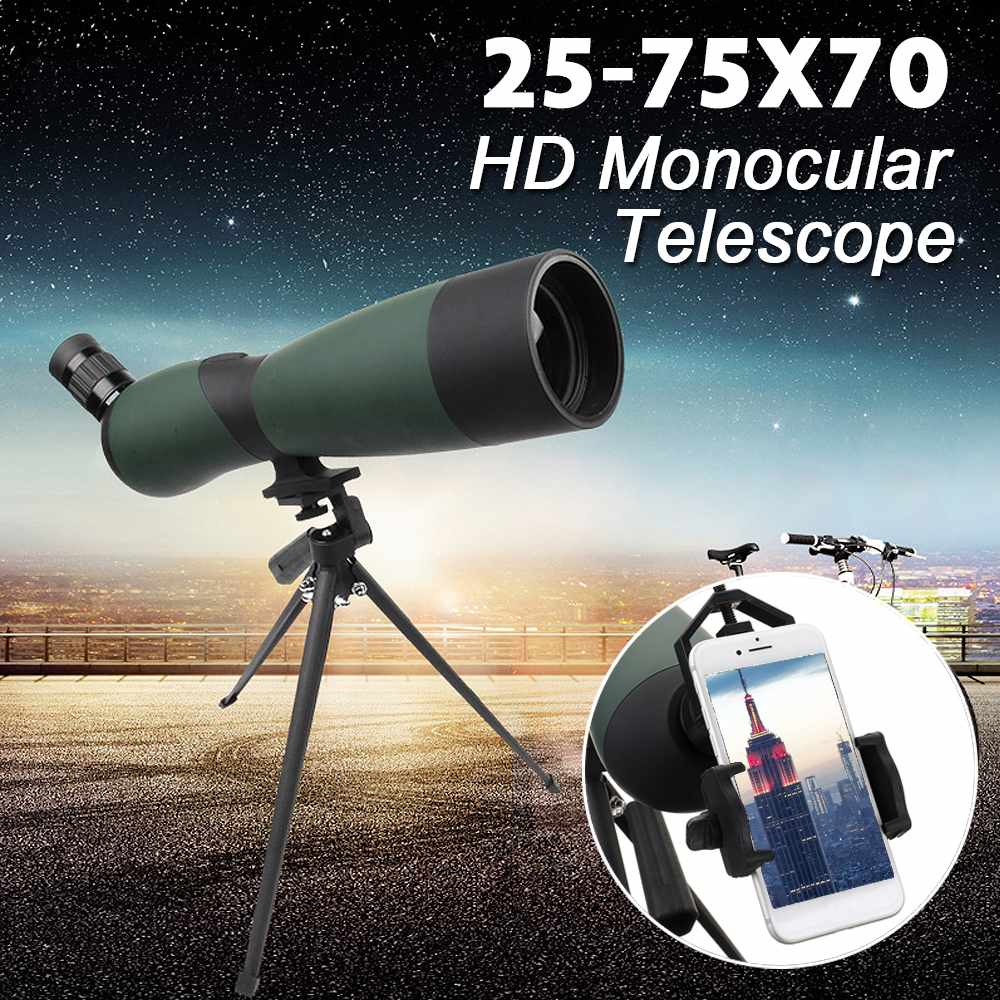 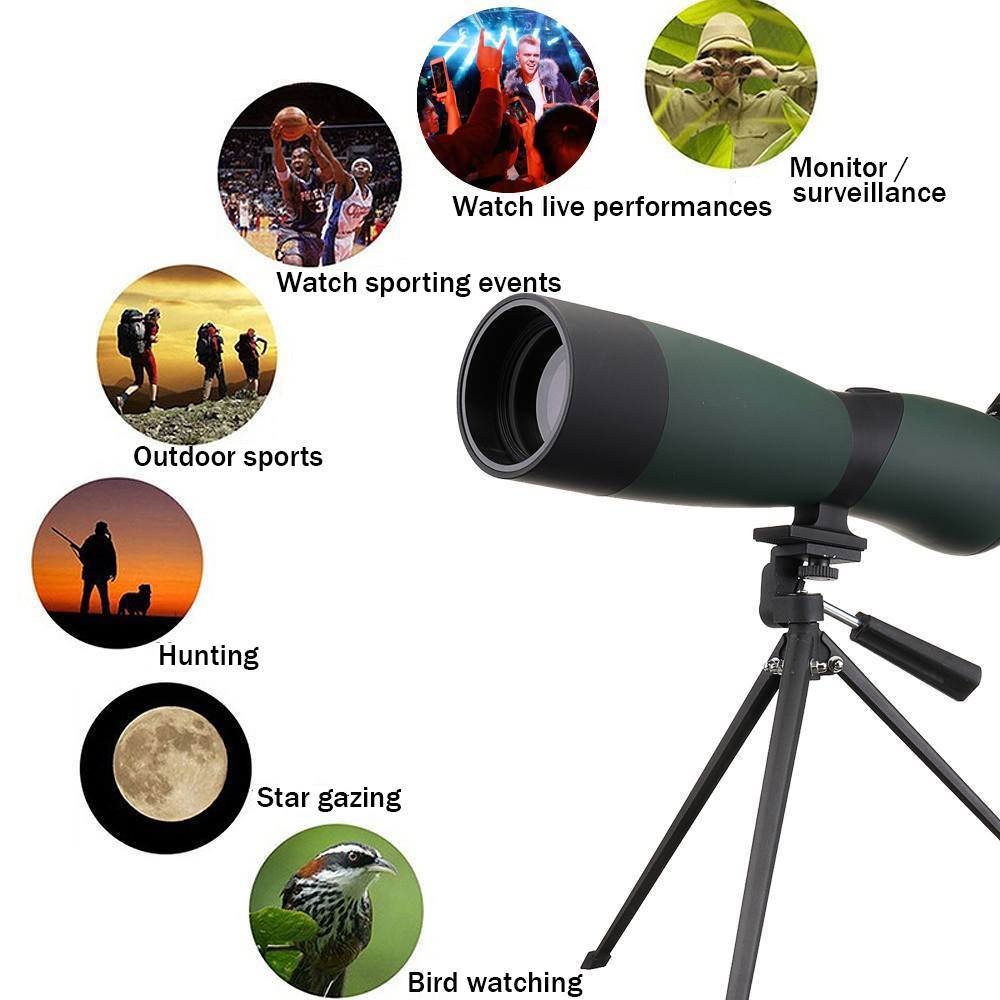 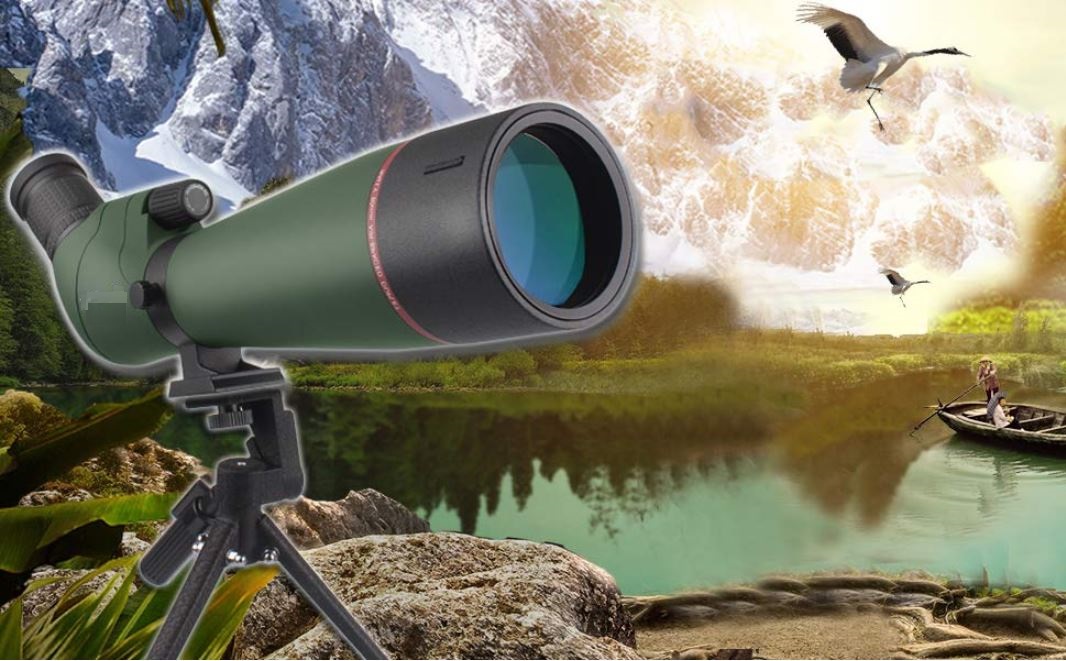 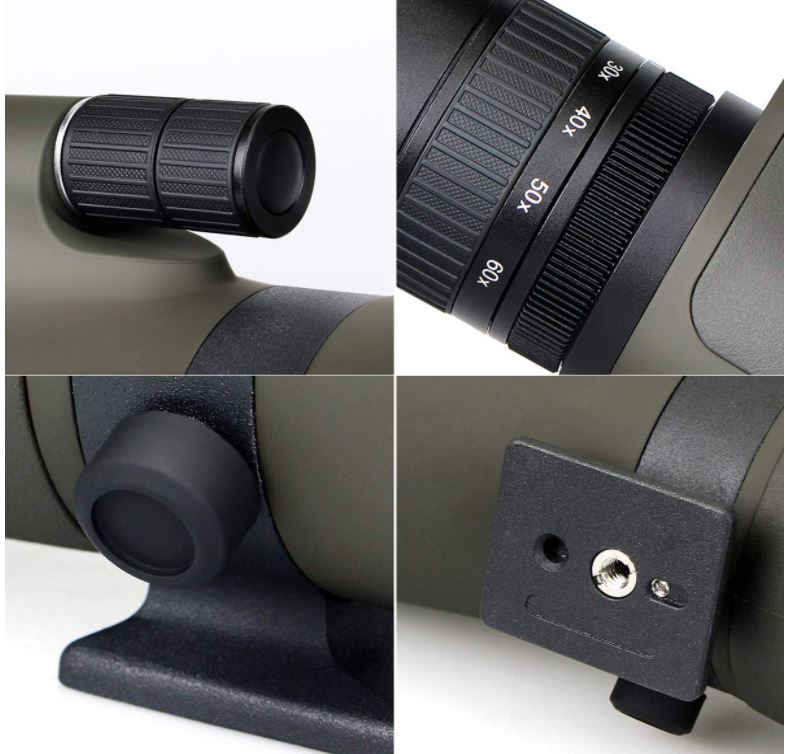 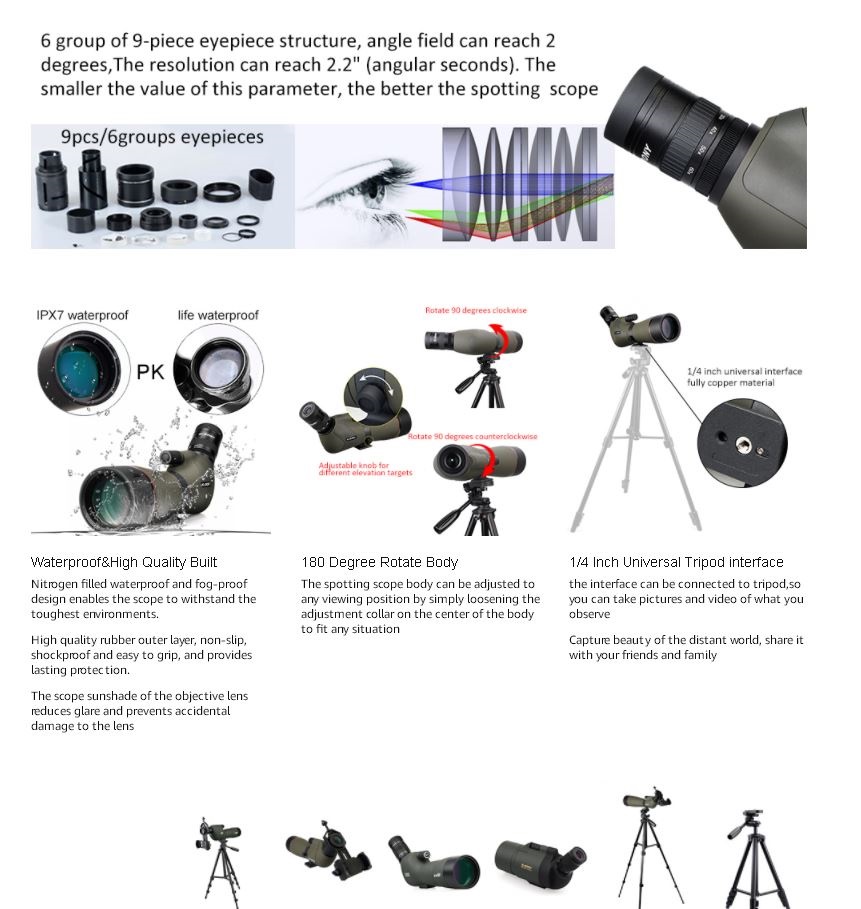 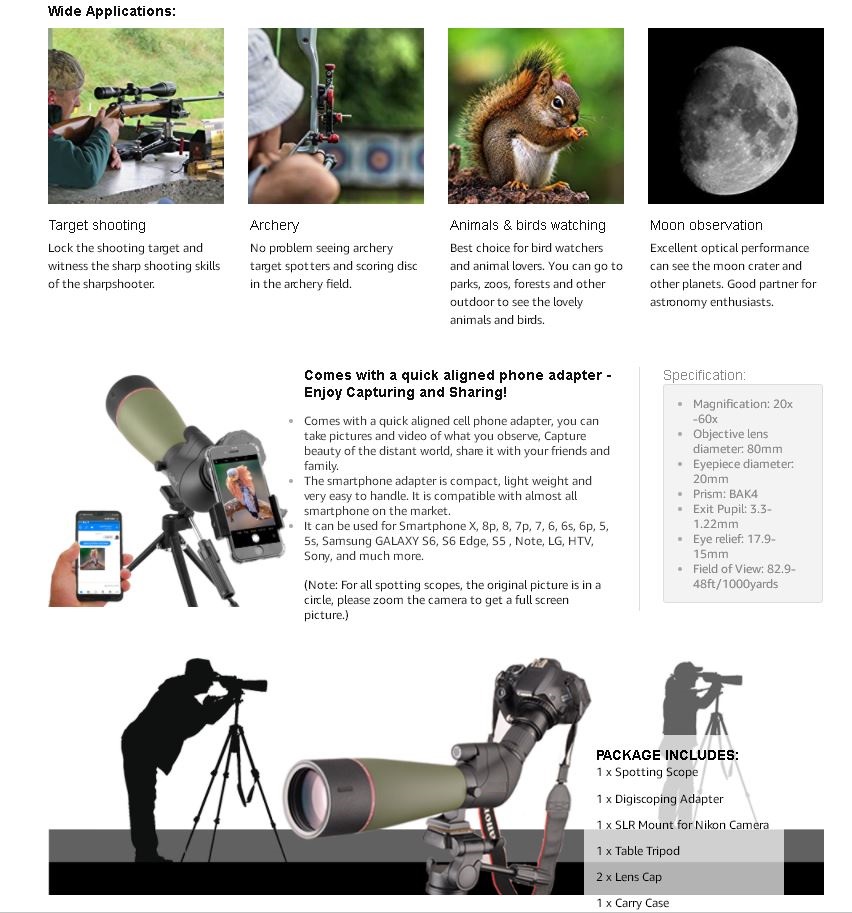 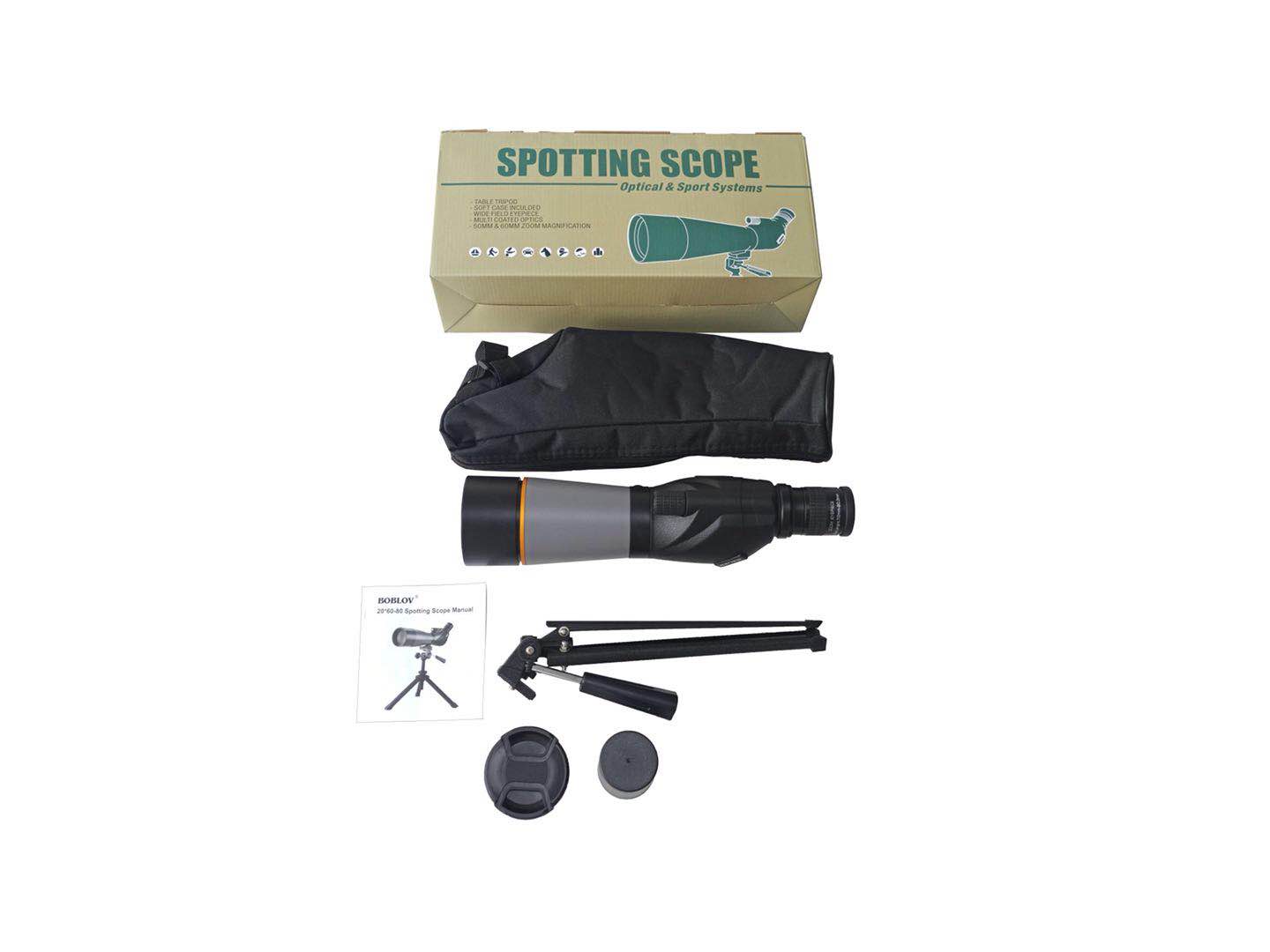 There are no reviews yet.

Be the first to review “Spotting Scope” Cancel reply